What regions does Your Energy Solutions serve?

We service the entire Greater San Francisco Bay Area in California, including: 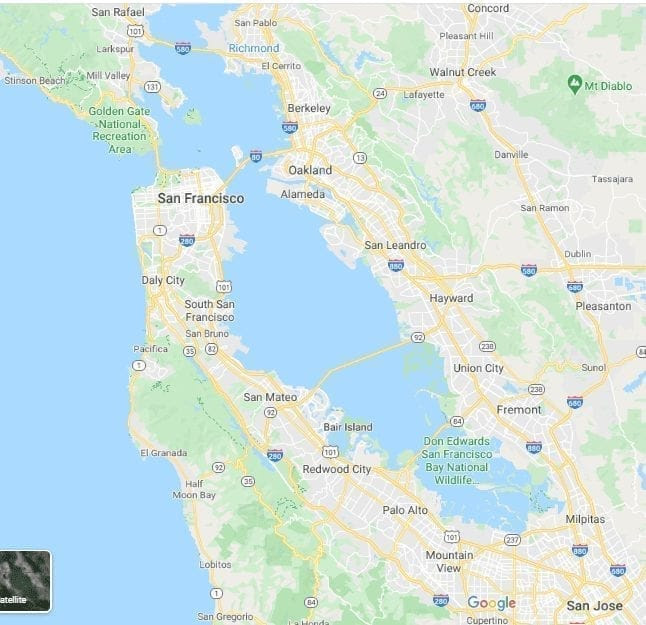 Our energy consultants will work with you, discussing your goals, to design & construct your ideal solar system.

How much solar electricity can I produce annually?

However, annual production varies between buildings due to factors including roof direction, angle, location, and shading. Our energy consultant will determine expected annual production for your solar system.

How long until my solar investment “breaks even”?

For a cash purchase, when combining the 26% Federal tax credit with the savings in your electric bill, a solar system can pay for itself in as little as 5 years.

Will solar add to my property tax?

No. Adding a solar system will not cause a reassessment of your property value. Solar is exempt.

When does the 26% Federal tax credit expire?

How long do solar panels last?

All solar panels are warrantied for 25 years, but are designed to have a useful service life of 30-50 years and degrade slowly during their service life.

How much maintenance does solar require?

A properly designed & installed system requires ZERO maintenance. You shouldn’t even worry about cleaning your panels. Even with limited rainfall, solar panels maintain their productivity.

How long is the installation process?

Once you sign your contract, we will draft CAD designs, work with your HOA, apply for Permits, install your system, attend the final inspection, and apply for Utility Interconnection & Net Metering. The entire process usually takes 8 – 12 weeks from contract signing to passing final inspection. Solar installations require coordination with cities, HOAs, and utility companies. Delays caused by these organizations and the weather may slow down the installation process, but we keep you updated throughout.

How much time does it take to Interconnect my solar system and be Net Metered?

Once your system passes final inspection, we send a copy of your signed Permit and interconnection application to your Utility on your behalf. Utility companies request 30 days to activate your Interconnection. But in our experience, it typically takes 2 weeks on average.

Does YES subcontract any portion of my solar installation?

No. Every YES team member is an employee of the company, including in-house electricians that perform electric panel upgrades and electrical work. 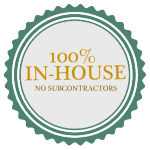 Why should I choose Your Energy Solutions?

Solar is a major investment and a permanent fixture. It is important to go with an installer you can trust. A properly designed & installed system will produce electricity for decades. Say “Yes” to Your Energy Solutions. We always say “Yes” to you, our valued customer.

So, why should you go with YES?

YES has showrooms are located in Pleasanton, Danville, and San Jose, so you know where to find us. We showcase our products to give you a visual of how solar is installed. See our panels on display, mounted on sample roofs, for you to touch and tug. Schedule an appointment for a visit.

YES solar installs are of the highest quality and backed by our industry-leading 25 year workmanship warranty and production guarantee. If your system does not produce the amount of energy we promise, we compensate you with cash. 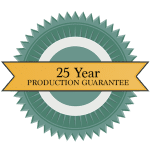 We believe our best marketing tool is word-of-mouth. That’s why we’ve invested in our new referral app so that our customers can share YES with family, friends, neighbors, and co-workers looking to go solar. Please see our Referral App.

Our energy consultants will present different options for solar panels and inverters without any steering. Let us educate you so you can evaluate your options to make your best informed decision.

We’ve created a culture, laser-focused, to provide great customer service and communication. You will be updated throughout the installation of your system and we’re always here to answer any questions you may have. Our commitment to customer service during and after install is reflected in our Yelp and Angie’s List reviews. We encourage you to read the feedback our customers give us. You are our customer for life. 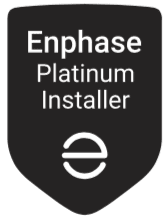 How do I get started?

Contact us to get started by calling 888.888.0711 or by requesting a quote. We look forward to working with you so you can achieve 100% energy independence.